If you have any questions about age eligibility, please contact our Travel Director, Jim Fallon before registering.

Contact NorthStar director Brad Tobritzhofer if you have any questions.
btobritzhofer@yahoo.com

The high school coaching staff and players are hosting a Pre-Tryout Clinic for all FL ball players 9U-14U (Community Ed, Travel, North Star).  This clinic is scheduled the week before Traveling tryouts!  See flyer below for details.  Return form and payment early!

It's that time of year again!  Are you looking to pass your baseball knowledge on to the next generation?  Consider applying to coach one of our traveling teams for the summer of 2020.

Apply at the link below:

Looking for a place to workout, or for lessons?  Check out Gravelle Baseball Facility.

We wanted to provide a quick update on the bat standards for the 2019 season.   As many have seen at stores there is a new bat standard, the USA Standard, that is out on the market and some leagues are switching to use this new standard.

On October 10th the Gopher State Baseball League Advisory meeting was held and a vote was taken to maintain the current bat standards that have been in place the last several seasons.

What does this mean for our player?  This means that the current bat you are using is still legal for play next season in Gopher State League play.  If you wish to use the new USA Standard, this bat is allowed as well.

Will Gopher State be switching in the future?  The vote was to maintain the standard going forward with no plans to switch.  This could change but the current plan is to make no changes to the bat rules.

What is the difference between the bat standards?  The new USA Standard is designed to be more like a wood bat, with less 'pop' and exit velocity of the baseball off the bat.

If buying  a new bat, what should I buy?  This is going to be a personal decision as both bats are going to be legal in league play, but again the newer USA Standard bat is going to play more like a wood bat.

What bats will be allowed in tournaments?   This will be up to the individual tournament hosts to make a decision on what bat they will allow.  The other major league in the metro area, Metro Baseball League has voted to only allow USA Baseball bats this season in their qualifying tournaments.    Given this recent change the FLBA board is currently discussing how this will impact the tournaments we will register teams in for the 2018 season.

If you have any questions or comments please reach out to our Travel Director Jim Fallon at jfallon1@gmail.com

FLBA in extremely excited to have invested in and committed to the Trusted Coaches program!

We are excited to be fostering the Double-Goal Coaching philosophy: 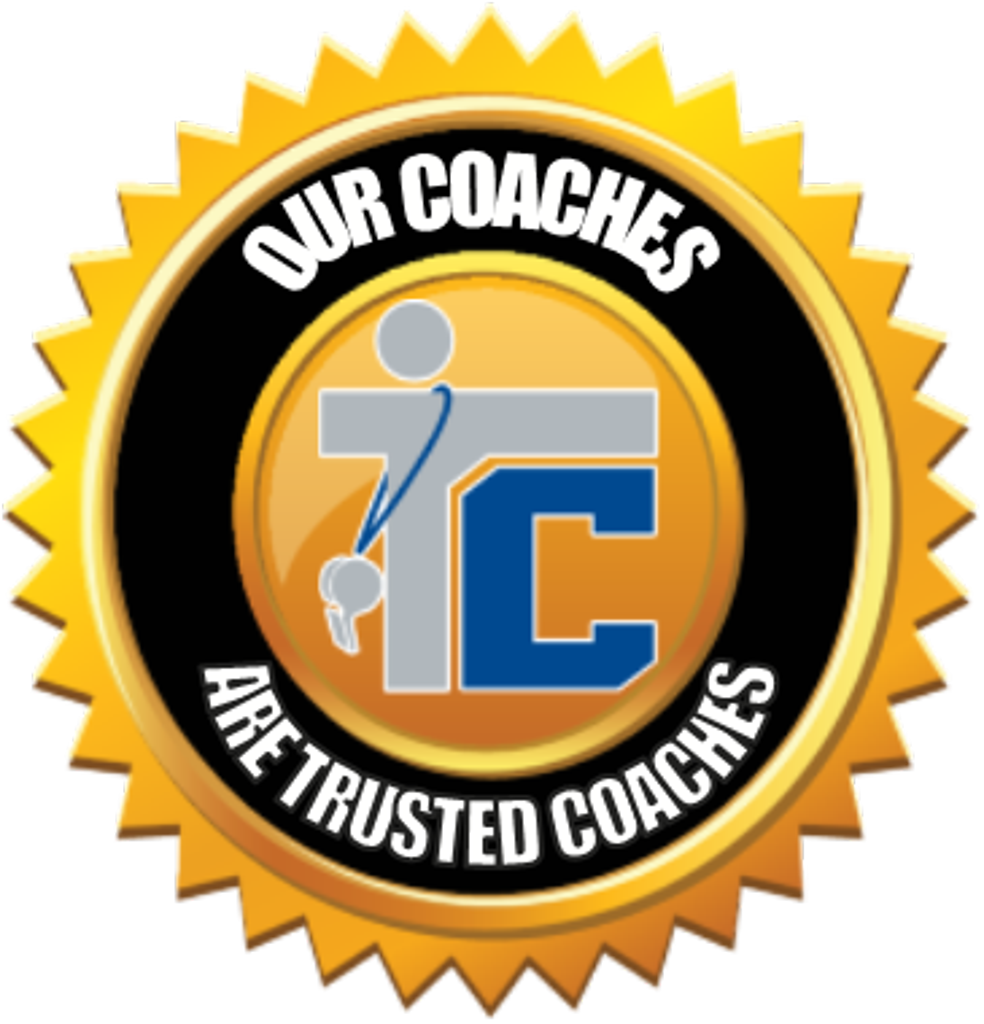 What Is FLBA/Traveling Baseball: (video)